Pianoconcertino (for piano and chamber orchestra) 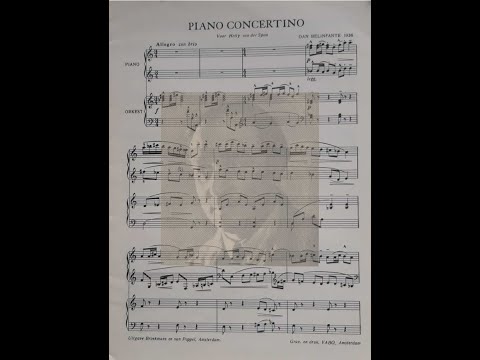