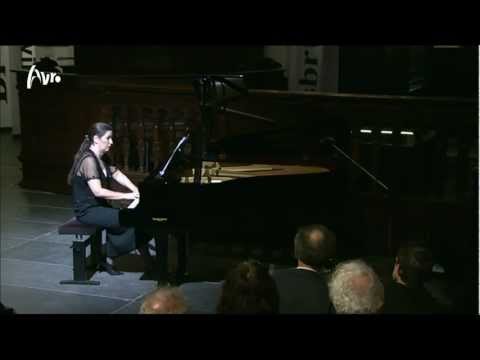 The pianist Mischa Hillesum was an extremely musical, sensitive but also mentally unstable personality. Conservatory teachers acknowledged his stunning talents and audiences were thrilled by his performances. Music was his primary necessity, his way of dealing with daily realities. He was hospitalized several times in a mental institution. In 1943, the Hillesum family arrived in Westerbork. Mischa eventually died while detained as a forced laborer in Warsaw. Only a few of his compositions are known.