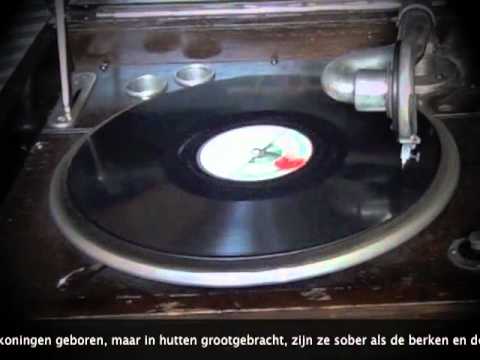 Up until World War II, Israel J. Olman had been a celebrated choral conductor and composer. He wrote synagogal music and also music for socialist choirs, to be performed at major singing competitions. His fame, in addition to the fact that he was married to a Catholic woman, offered him some protection during the war. In the post-war years his reputation as a composer diminished rapidly, creating financial difficulties. The world had changed and his musical idiom had become outdated.