Composed while in captivity in KLH (Konzentrationslager Herzogenbusch)

There is another (different) work with the same name ‘Sonata da camera’ for flute and harp. 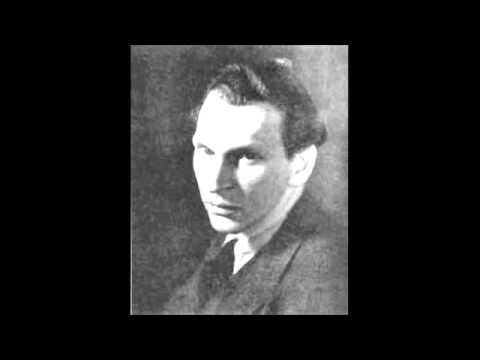 Marius Flothuis led an eventful life. Early on, he was politically aware and left-wing orientated. He lost his job at the Concertgebouw Orchestra on his refusal to register with the Kultuurkamer, a regulatory cultural agency installed by the German occupying forces during World War II. He was arrested for his resistance work, imprisoned in Camp Vught and deported to Sachsenhausen in 1944. Meanwhile, he continued composing and survived the hardships. In the postwar Dutch and international music worlds he held numerous positions.