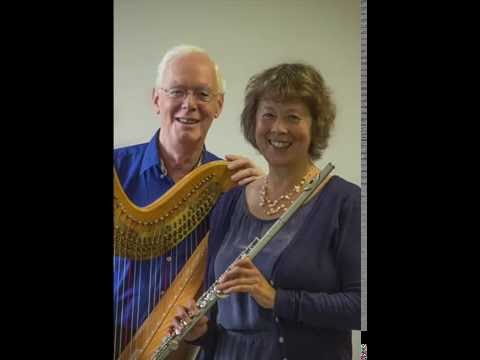 After Smit Sibinga's death, Everard van Royen, director of the Amsterdam Music Lyceum, praised him as a sensitive and skillful composer and “the beauty of the ancient civilization of the Indonesian archipelago which had influenced him during his twenty years in the tropics.”  Theo Smit Sibinga’s music is transparent and melodic and he felt attracted to modern French culture. As a composer he remained relatively unknown since he was not the kind of man to put himself at the forefront. Many of his manuscripts were lost during his captivity in the camps on the island of Java in the Dutch East Indies.