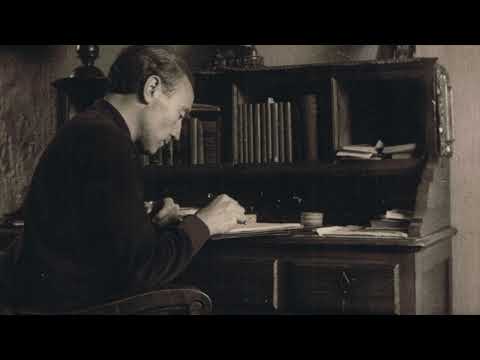 The term ‘homo universalis’ or Renaissance Man originated as a description of individuals, that helped humanity escape the dark ages by virtue of their open minds and tenacious pursuit of new knowledge.  Leo Kok was such a polymath in his own lifetime, the twentieth century;  a gifted football player, a pianist of the highest level, a vocal coach, a composer. He also had a great interest in literature and politics. As an anti-fascist activist he joined the resistance movement during World War II. He survived the tortures of Buchenwald but his piano career was ruined. After the war, he turned his passion to literature and books.