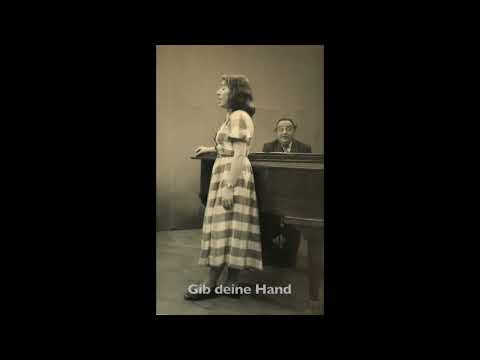 The life of Hans Krieg, a German who became a Dutch citizen in 1951, was marked by the horrors of Nazi ideology. Before the war, a promising career as a composer and choral and opera conductor was on the horizon, however, when Hitler and the Nazi Party came to power, Krieg, as a persona non grata had to flee his homeland. He managed to establish a new life in the Netherlands, but after the war he had to rebuild his life. Once more he succeeded, and this humble man was recognized as a key figure in the Jewish community.